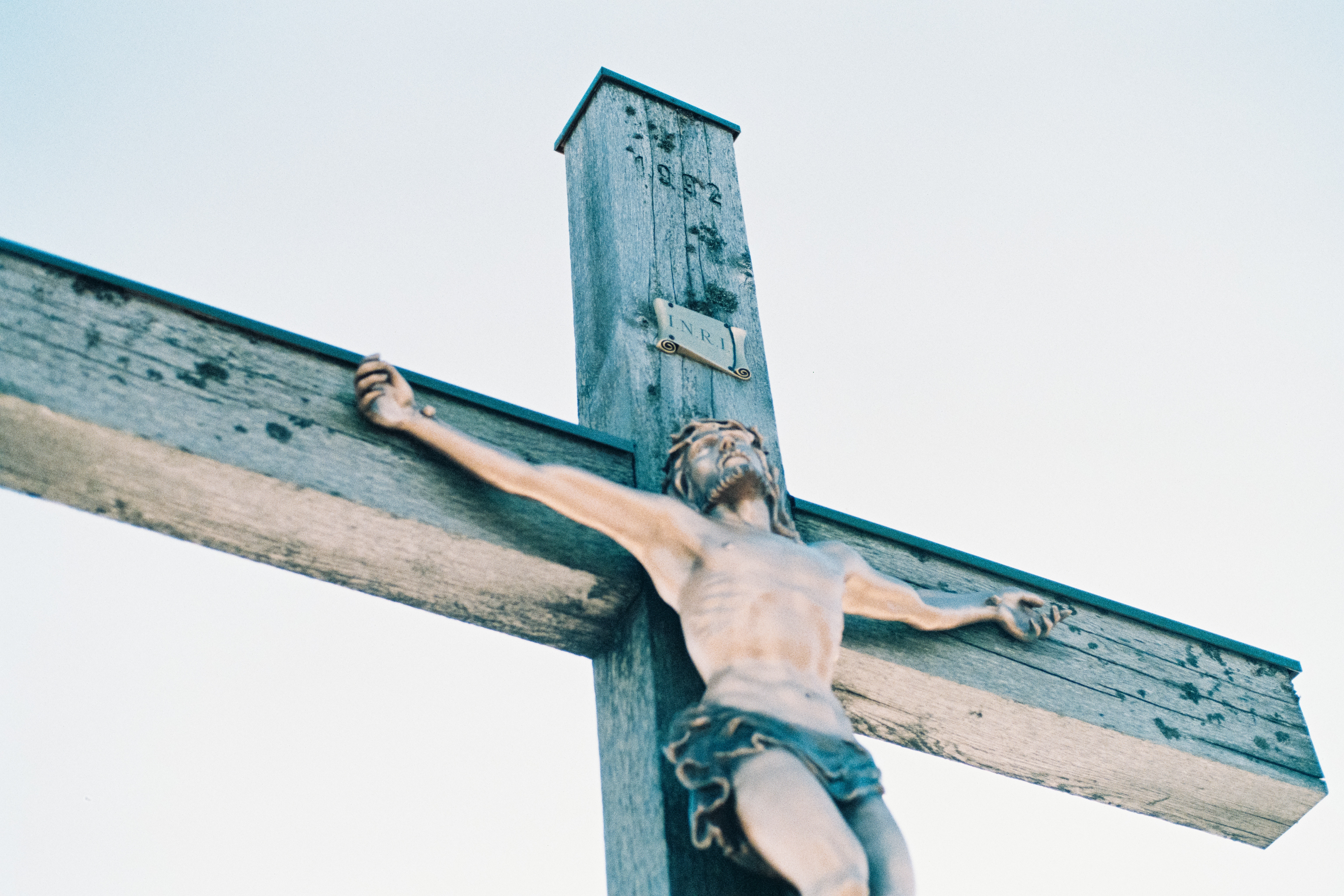 Did God Commit Suicide so That He Could Forgive Us?

God is the Creator of man and not man; nor is he similar to us. To the contrary we see the origins of this belief as well as Trinity come long after the Prophet Jesus and was not preached by any of the prophets before him (nor including him in reality). Thus the Jews do not share anything close to this belief.

Even the absolute most core principle of Christianity is the Trinity which was not agreed on until hundreds of years after Jesus let alone many other things which people believe in, thinking they are following Jesus. Though I would disagree with even the Unitarians on many things they have produced good documentation from a Christian view point to disprove these innovated beliefs that were sourced after Jesus (specifically the Trinity).

What we know clearly is that Jesus himself was a practicing Jew as were his followers and they also never contradicted the Shema (Hear O Israel, your Lord, God, is one.). The early followers of Jesus were oppressed, killed, etc. and preached in hiding without the ability to openly teach or properly preserve the message. Thus we see many controversies and disputes arising throughout the 2nd and 3rd centuries after Jesus. After this the Roman Empire adopted Christianity and held councils to produce a standard dogma which initially had a dual godhead in the 4th century (as the Holy Spirit was not added until the 5th century).

The Romans were well known for killing and burning any books or people that went against this standardized version of the religion and thus we see Jesus message was lost in the lands they controlled and possessed influence. Outside of Roman lands the original teachings of Jesus existed even when Rome had pushed against this. This is why we see the great Persian Christian Scholar, Salman, who lived at this time then followed prophecy and scripture to meet the foretold and coming prophet and accepted him.

Read his story: Journey of Salman The Persian

Thus around this time God did what was always done when the message of a prophet faded or needed revival and sent the Final Messenger, Muhammad (peace and blessings be upon him), who was born in 571 and given a revelation which has remained unchanged even one word in it’s original language as well as Companions who were not oppressed but rather preserved every detail of his mission and life; spreading it to the corners of the world intact, so that we today can open the Quran or read the life of God’s Prophet and receive the same guidance without adulteration.

Please sincerely reflect on the above and know that no religion is correct merely because it is what our parents or society gave to us but it is only correct if it is God’s pure truth. The well known history above is why Christianity sheds more followers than any other religion while Islam is the fastest growing religion in the world (by a lot). Numbers are not proof of truth but the reason that millions are coming to it is the ease of information and that these people have found what is still awaiting you.

Have questions or want to become a Muslim? Chat with us now by clicking the live chat button in the bottom right!

The Bible: So Misunderstood it’s a Sin