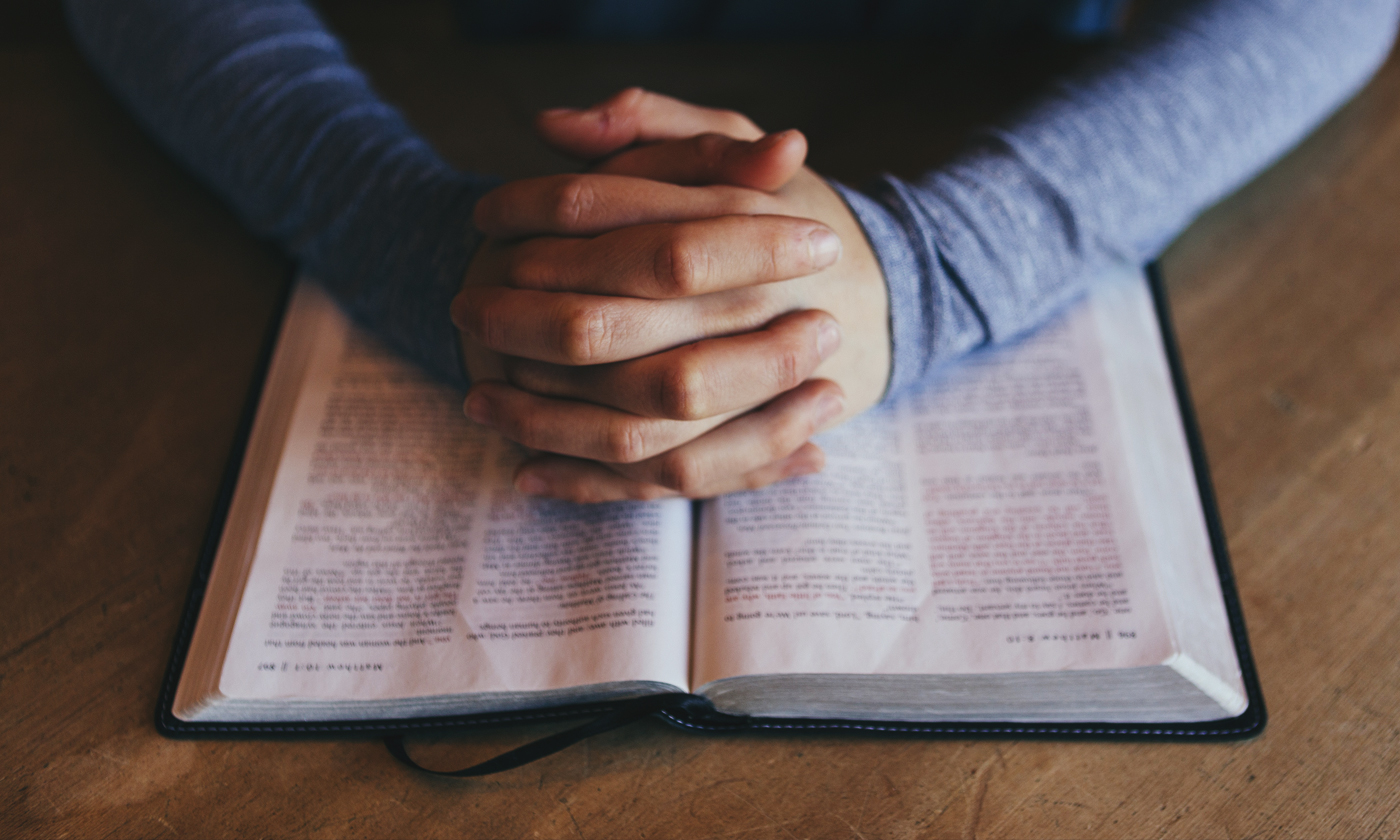 Islam is the continuous message of pure monotheism which was revealed to the past prophets and messengers including Adam, Noah, Abraham, Lot, Moses, Jacob, John, Jesus and the final messenger being Muhammad ﷺ. God requires that we believe in all the messengers as well as revelations that were given to them. God says: ﴾And We sent, following in their footsteps, Jesus, the son of Mary, confirming that which came before him in the Torah; and We gave him the Injeel (Gospel), in which was guidance and light and confirming that which preceded it of the Torah as guidance and instruction for the righteous.﴿ [Surat al-Maidah, 5:46]

Revelations that are specifically mentioned by God are the Scriptures of Abraham, Zabur (Psalms) of David, Torah of Moses, Injeel (Gospel) of Jesus and finally the Quran of Muhammad ﷺ. It must be noted that all past messengers were sent to their nations specifically and for a time; once the message faded or the people went astray a new messenger would be sent to revive and renew the message – thus these past revelations were not preserved as God plan was always renewal through a succeeding messenger. The only exception to this comes with the final messenger, Muhammad ﷺ, who was sent for all nations and the Quran as the final revelation to him is the only direct and literal Word of God to be perfectly preserved (word for word) to today.

Revelation has only ever been given directly to a messenger and then dictated to the people and nothing else can be considered as such. Therefor today we may have the Gospel of Matt, Luke, John, etc. but there is no Gospel of Jesus in which he dictates the direct Word of God to people to memorize and record as such. What we have in these gospels are narrations by third parties, often with unknown authors, which are penned by men as stories – as such even the gospels are not penned by the ones who they are named as in Matt you will read “and Jesus came and sat with Matt and then they got up and walked away together” where an unknown narrator is telling the story and yet another unknown is penning it. More can be read about this argument here: faithchat.com/compare/is-the-bible-gods-word

Additionally the Bible was voted into existence in the 4th century after Constantine became the first Roman Emperor to convert to Christianity. Constantine wished to standardize and unify the empire on this religion but there was so much debate and controversy on which of the hundreds of gospels in use throughout were divine or not. In this voting process between the hundreds of gospels in the end only few were chosen. Unable to get a consensus any other way he offered money to motivate bishops to unite for the Council of Nicaea (325 CE) and vote on a standardized dogma and through additional councils such as Laodicea (363 CE), Hippo (393) and Carthage (397 CE) a final confirmation of the 27 books of the New Testament were ordered to be read in the churches and made authoritative for the Church.

After the Bible was voted to existence the disagreeing gospels (and disagreeing people as well) were burned and eliminated by the Roman Empire during the 4th and 5th centuries after Jesus. If you read the story of famous Christian scholars at this time, outside the Roman lands, like Salman the Persian about 150 years after these events they narrate that the true message of Jesus had nearly disappeared. Salman the Persian was specifically advised to go and await a prophet in Arabia (Medinah). When he arrived there were also many Jewish tribes awaiting in the same area awaiting the coming prophet. It was after Salman had arrived that the Prophet Muhammad ﷺ emigrated to Medinah and upon arrival was tested and accepted by Jewish scholars (like Abdullah son of Sulaim) and the lone Christian scholar there (Salman the Persian). For the full story see: faithchat.com/compare/salman-the-persian

While the Great Schism happened in 1054 — where the West (Roman Catholic) and East (Orthodox) churches separated over theology, politics and even the attacks by Leo of Ohrid against the use of unleavened bread (among other issues) — the Protestants believe firmly that the church had been considered apostate (heretical) since the first or second generation after Jesus. It wasn’t until the 1600’s that they Bible could then return to actual believers and be translated and understood – after being in the hands of apostates the whole time. They argue, with blind faith and no original manuscripts (see above link “Is the Bible God’s Word”), that each person that wrote, interpreted or translated the Bible from the apostate church were inspired by the Holy Spirit.

This despite that every single time the divine message was lost to “apostates” God did not secretly protect it with a Holy Spirit but renewed and spread it through messengers. What we have today as modern Christianity is the remnants of the Roman religion — while those who were on Jesus’ true message outside of the Roman influence saw their religion fading exactly when God’s final messenger came. Being on the pure message they recognized and accepted him, so we are only left with the Roman religion which people understand and falsely attribute to Jesus while the true followers of Jesus are the Muslims.

The Final Messenger, Muhammad, was sent by God after Jesus to revive pure monotheism (not Trinity) and completed his mission and not only is the Quran preserved unchanged even a single word even with recitation style for reading it, but his entire life (Seerah) and teachings (Sunnah) are preserved to give us the perfect human example of implementing the revelation (Quran) so that we can practice the message today, just as every time since then, perfectly – thus there is no need for a new messenger – and he was the final, the seal of prophets.

Further reading can be found here, please chat with us if you have any questions with the Chat Button on this page!

One Message
Jesus Son of Mary