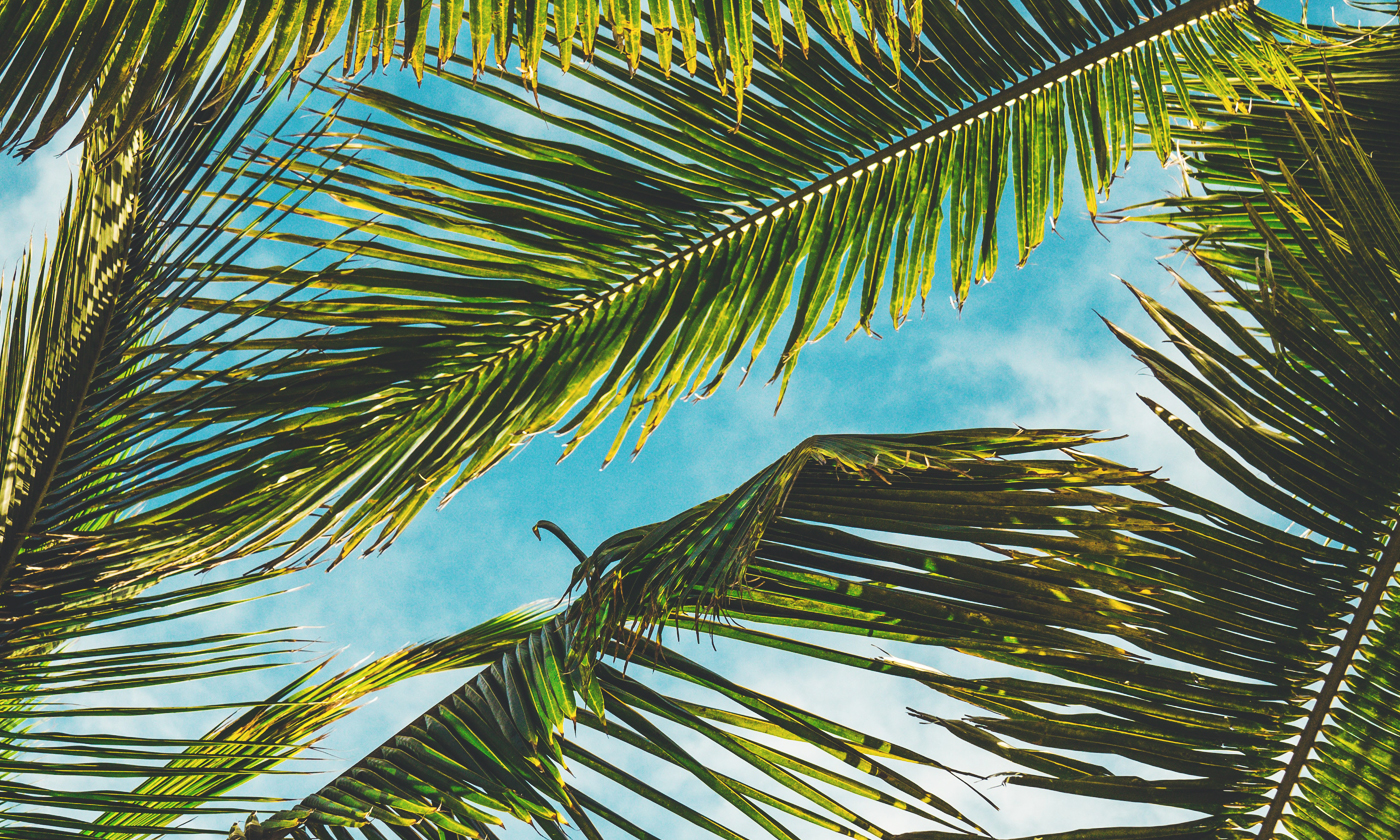 One of the biggest misunderstandings of those after Jesus, especially in what developed and became Christianity as we know it today, is the understanding that Jesus is the “Word of God” which God clarified for us…

“O People of the Scripture! Do not exaggerate in your religion, and do not say anything concerning God except the truth. The Messiah, Jesus son of Mary, was only a messenger of God, and His word which He conveyed unto Mary, and a spirit from Him. So believe in God and His messengers…” [Noble Quran 4:171]

“He (the angel) said, “I am only the messenger of your Lord to give you news of a pure boy.” • She (Mary) said, “How can I have a boy while no man has touched me and I have not been unchaste?” • He said, “Thus it will be; your Lord says, ‘It is easy for Me, and We will make him a sign to the people and a mercy from Us. And it is a matter already decreed.'” • So she conceived him (Jesus), and she withdrew with him to a remote place.” [Noble Quran 19:19-22]

“That is Jesus, the son of Mary – the word of truth about which they are in dispute. • It is not befitting for God to take a son; exalted is He! When He decrees an affair, He only says to it, “Be,” and it is. • [Jesus said], “And indeed, God is my Lord and your Lord, so worship Him. That is a straight path.” • Then the factions differed concerning Jesus from among them, so woe to those who disbelieved – from the scene of a tremendous Day.” [Noble Quran 19:34-37]

Have questions? We have volunteers on standby waiting for you to chat with them by clicking the chat button in the bottom right of the page right now!