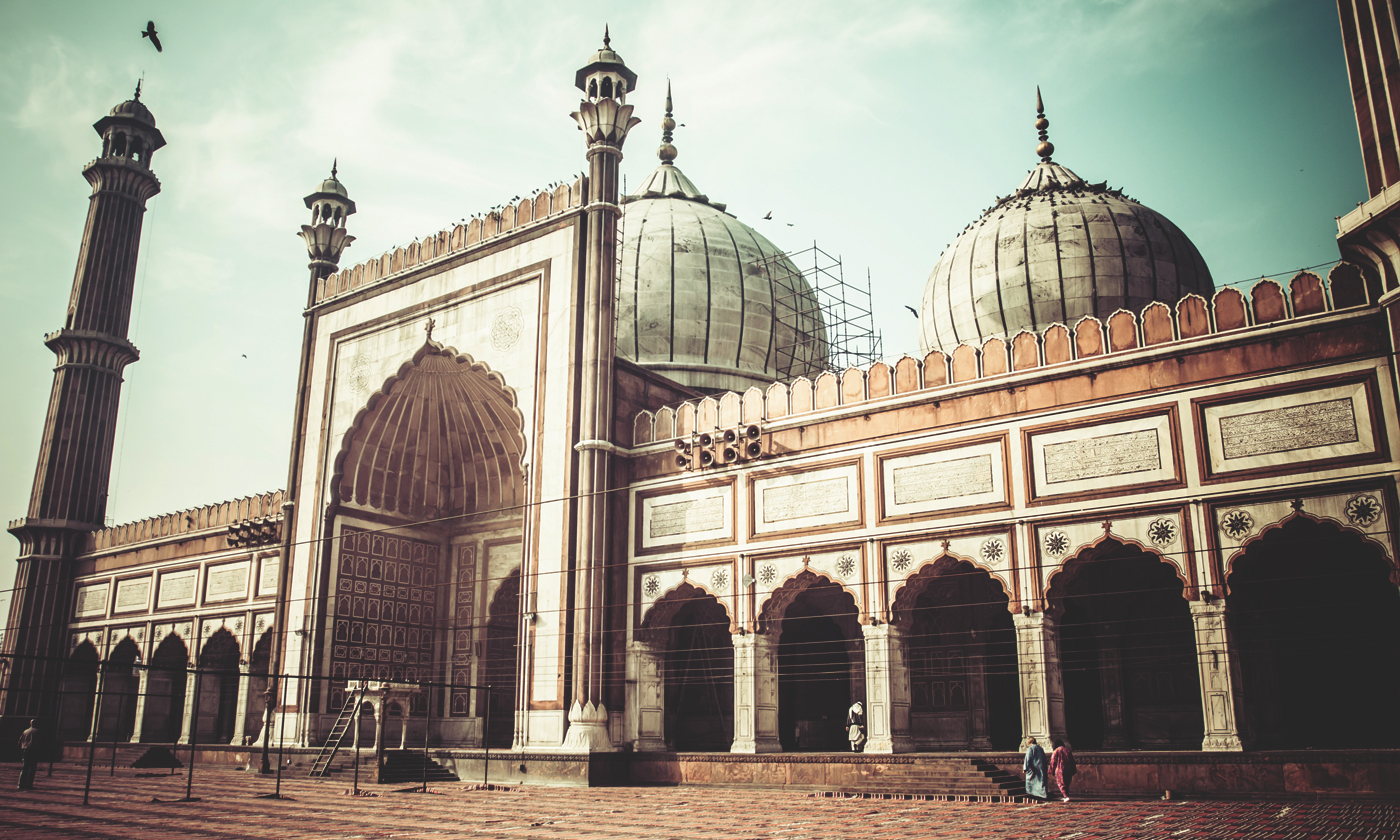 (A) God is one worship Him

(B) God is three worship the Trinity. I’m a man, the son of God and God also. I died so that I could have the ability to forgive you, but never had to do this before. You can now only pray through me the son (but don’t forget I’m also the father), even though no past prophet said this. God, well I guess I, forgot to teach them this even though this is the most important and fundamental concept of the entire religion.

Early Christians believed that Jesus was a Prophet of God who said “God is one worship Him” while there were sects that exaggerated based on love of Jesus and started to worship him.  Some took this exaggeration to elevate Jesus beyond a man and a prophet to be the Son of God, due to not having a father and being created in a special way.  This belief causes some obvious contradictions from what Jesus really taught so these were consolidated by making Jesus also God himself to answer the problems of the first mistake.  Eventually the early church standardized the Trinitarian doctrine and that became the base of what we know as modern day Christianity, despite contradicting the message of Jesus and all the prophets.

When Constantine the Pagan converted he disliked there being sects and called the Council of Nicaea in 325 and had a group of bishops choose 4 gospels from 300+ gospels. The other gospels were burned, as well as the people, which disagreed with the chosen dogma.  The dogma codified from here on was trinity which agreed more with the European paganism of Constantine’s empire and then spread. We also see this in the adoption of many Pagan rituals, holidays and so on in modern day Christianity which are always talked about around “Why is Christmas on Dec 25″ and many other integrated pagan rituals.  As the famous saying goes “history is written by the victor” and the church made an effort to stamp out the “heathens” who followed Jesus’ real message as they spread while also explaining the scriptures in a way to make it seem like this is what Jesus taught and his disciples followed.

Many Christians still believed in the truth that Jesus was a Prophet of God for many years after but they became less and less under the pressures of the new church and it’s spread. There is a famous story of the Christian Scholar from Persia, Salman the Persian, who converted to Christianity and then studied under multiple priests in the early 600′s and under his final teacher was told “There are no more teachers on the original message of Jesus so await the next prophet foreseen in our scriptures in the land of the Arabs.” He travelled to Arabia and when he found Medina it matched the description of the city. A couple years later the Prophet Muhammad came and Salman tested him and found he was the prophet foretold and accepted Islam – therefor returning to God’s religion taught by Jesus and the past prophets.

Islam is the religion of all the prophets and them and their followers are all Muslims. God sent revelation to many prophets such as the Scriptures of Abraham, the Torah of Moses, the Psalms (Zaboor) of David, the Gospel of Jesus and the Quran of Muhammad. None of the past revelations before the Quran are preserved today. Though Jesus received revelation it was not recorded by him and his companions and God never intended it for other than the people of Jesus and their time. The “Bible” of today is written by unknown authors with no last name, written as detached stories and not as revelation. This is also why Christian scholars admit that the Bible is not authentic, changed and full of errors, why you see contradictions, and why there are no originals at all.

When the Quran was revealed the Angel Gabriel came and gave the revelation word for word from God to Muhammad who then gave it word for word to the companions who then wrote it down and verified it’s accuracy (exactly) with the Prophet. Read the Quran and see the difference compared to man made writings – www.quran.com – the Quran is the only revelation of God that has been preserved completely and exactly and was revealed for you!

May God’s peace and blessings be upon all of His prophets.