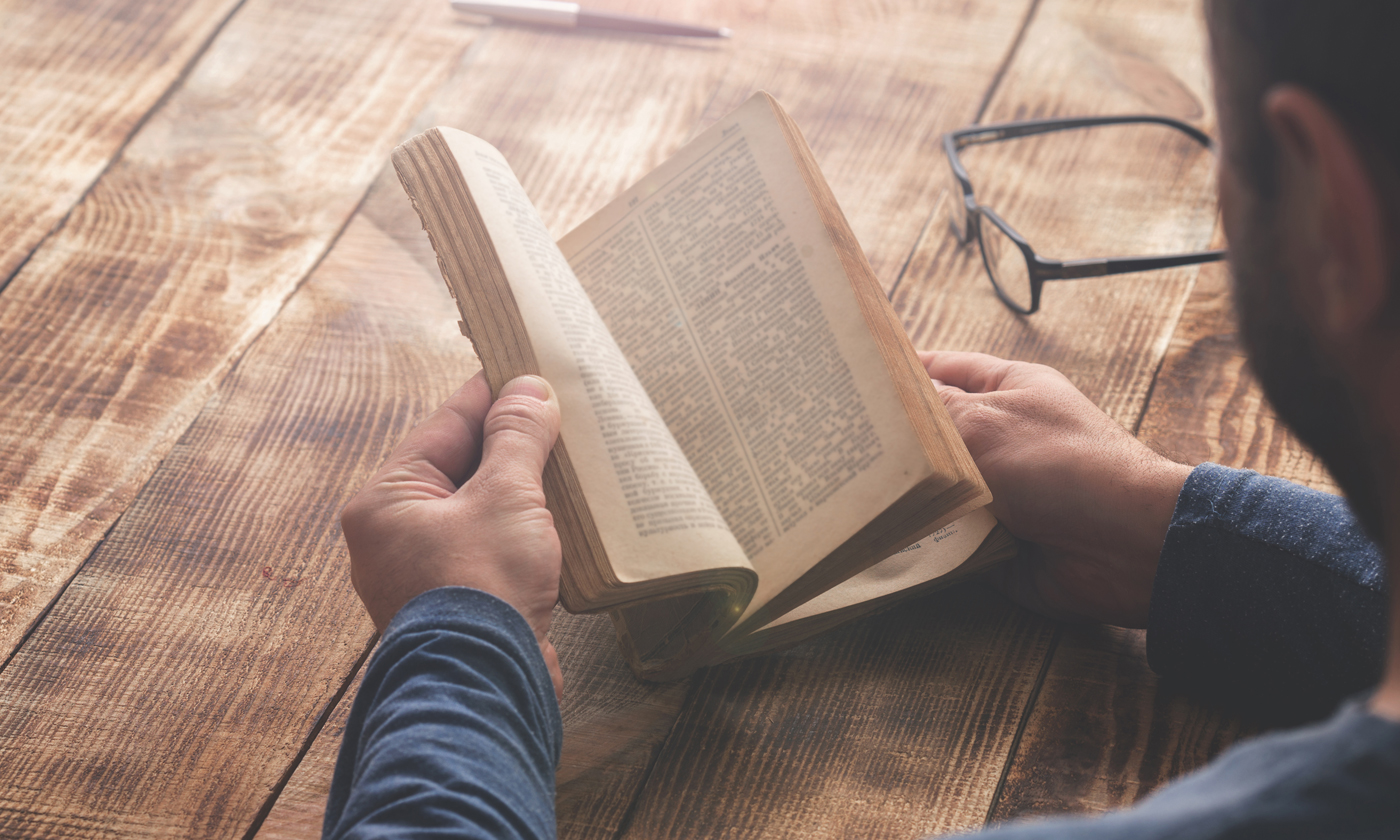 The Bible Led Me to Islam

During my Christian days there were many verses in the Bible that made me question the religion I was following (Christianity). There was one particular verse, 1 Thessalonians 5:17 which says; “pray without ceasing,” that’ lingered heavily in my mind. I often wondered how a person (Christian) was supposed to pray (be in a state of worship) without ceasing?

Without any biblical or divine guidance, the only way I thought this to be possible was to always do good deeds and keep the remembrance of God on my tongue and in my heart. However, I found this to be somewhat impossible to do. But when I was introduced to Islam in 1987, and began to read and learn more about this way of life, I found that Islam provided divine guidance both from God (Allah) and Prophet Mohammed (PBUH) by which a person could pray (be in a state of worship) without ceasing, if it was the will of God.

Whether waking up, eating, sleeping, putting on clothes, being in the presence of a woman, looking bathroom, looking in the mirror, traveling, visiting the sick, sitting in a non-religious meeting, taking a bath, having sexual intercourse with one’s wife, yawning, cutting your nails, sneezing, greeting people, talking, hosting guests at home, walking, exercising, fighting, entering my house, praying and many other acts, Islam and the guidance therein of the Quran, and the acts and sayings of Prophet Mohammed (PBUH), provided ways in which I could observe 1 Thessalonians 5:17. In addition, it allowed me to be at peace with myself, and in submission to the One True God – Allah.

This divine guidance of Islam taught me greatly about my duties, responsibilities and birthright to my Creator (Allah), and more about the religion of Christianity. Hence, having read and learned more about Christianity as a Muslim, I (By the Will of Allah) felt it necessary to share with you how the Bible led me to Islam.

Given the fact that there has never been in the history of the Torah (Old Testament) for the religion of God to be named after a Prophet (i.e:,damanity, Abrahamity, Mosanity, etc.), I hope to explain that Jesus did not preach the religion of Christianity, but a religion that gives all Praise and Worship to The One God.

The word Christian was first mentioned by a pagan to describe those who followed Jesus. It is mentioned one of three times in the New Testament by a pagan and Jews in Antioch about 43 A.D., (Acts 11 :26, Acts 26:28 and 1 Peter 4:16) long after Jesus had left this earth. 8 To accept the words of pagans as having any value or association with divinity, Jesus or God is contrary to the teachings of all prophets.

Jesus prophesied that people will worship him uselessly and believe in doctrines made by men (Matthew 15:9):

“But in vain they do worship me, teaching for doctrines the commandments of men.”

” And behold! Allah will say: ’0 Jesus, son of Mary, didst thou say unto men, ‘Take me and my mother for two gods beside Allah?” He (Jesus) will say:”Glory to Thee! Never could I say what I had no right. Had I said such a thing Thou wouldst indeed have known it. Thou knowst what is in my heart, though I know not what is in Thine. For Thou knowest in full all that is hidden. Never said I to aught except what Thou didst command me to say, to wit, “Worship Allah, my Lord and your Lord’: And I was a witness over them whilst I dwelt amongst them;when Thou didst take me up Thou wast the Watcher over them, and Thou art a witness to all things. ”

Before leaving the subject of Christianity, I should mention one small, but significant, point of observation.

If Christians are “Christ-like,” why are they not greeting each other with the words; Peace Be With You (Salamu Alaikum), as Jesus did in Luke 24:36. As you may be aware, the greeting from one Muslim to another Muslim is Assalamu Alaikum; a Christ-like saying.

Journey of Salman the Persian
Journey of Anselm Turmeda