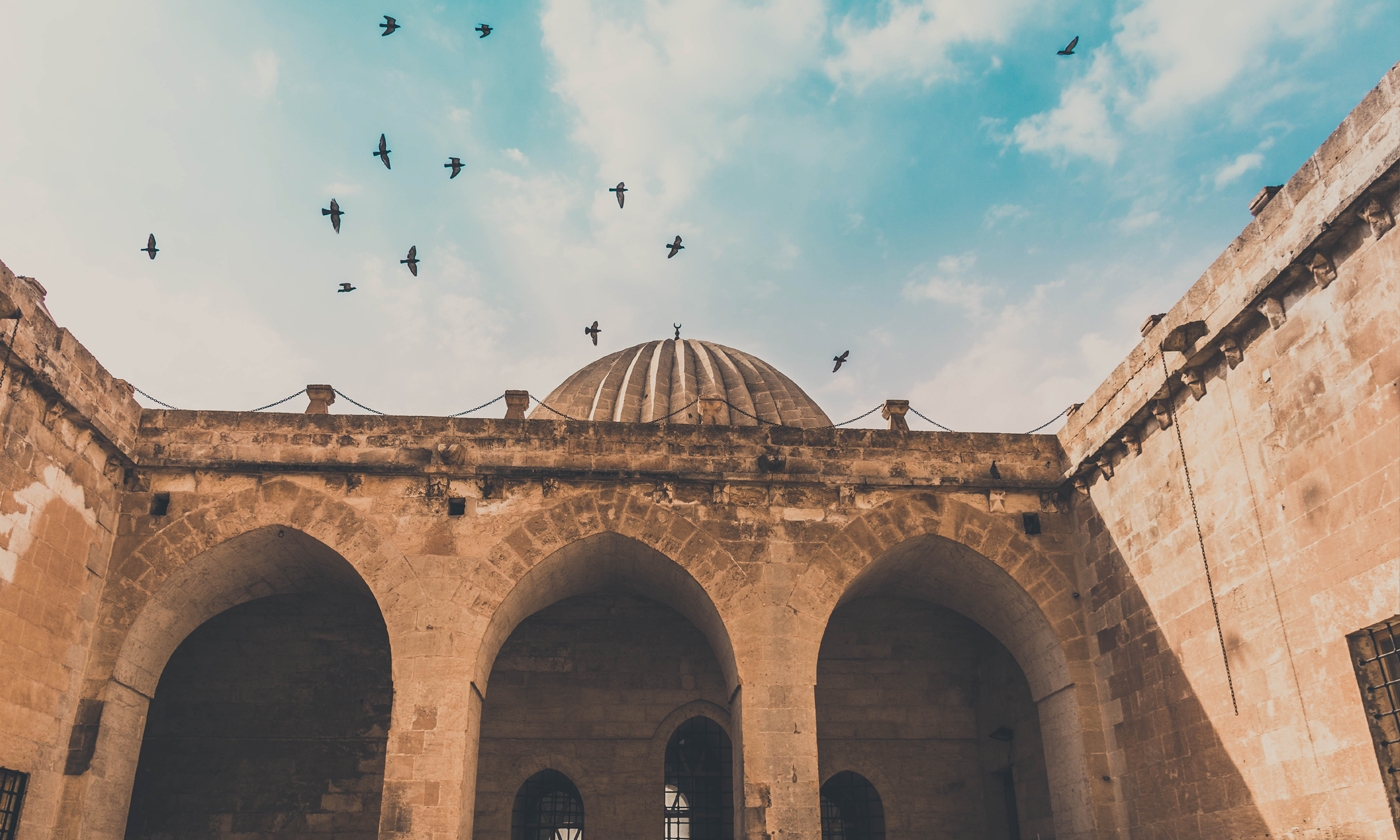 Islam is the name God gave to His religion, it is not named after a person, place or ethnic group. Islam is God’s religion which was sent to all the prophets since the first of mankind until now. Prophets such as Noah, Abraham, Lot, Moses, Jacob, Jesus, etc. with the last and final prophet being Muhammad. All prophets came with the same message, which is that God is One, He is the Creator of all that exists and we should worship Him, seek forgiveness directly from Him and only He has power over all things. Islam is a complete way of life that gives perfect guidance in every aspect of life and is the only source of salvation and true peace when one is living as intended by his Creator, God.

To the right there is a button which opens an instant one-on-one chat window with our volunteers so you can ask questions, discuss religion or even get help in becoming a Muslim. If the button is blue, we are online and ready to chat with you right now.. why not give us a chat?!