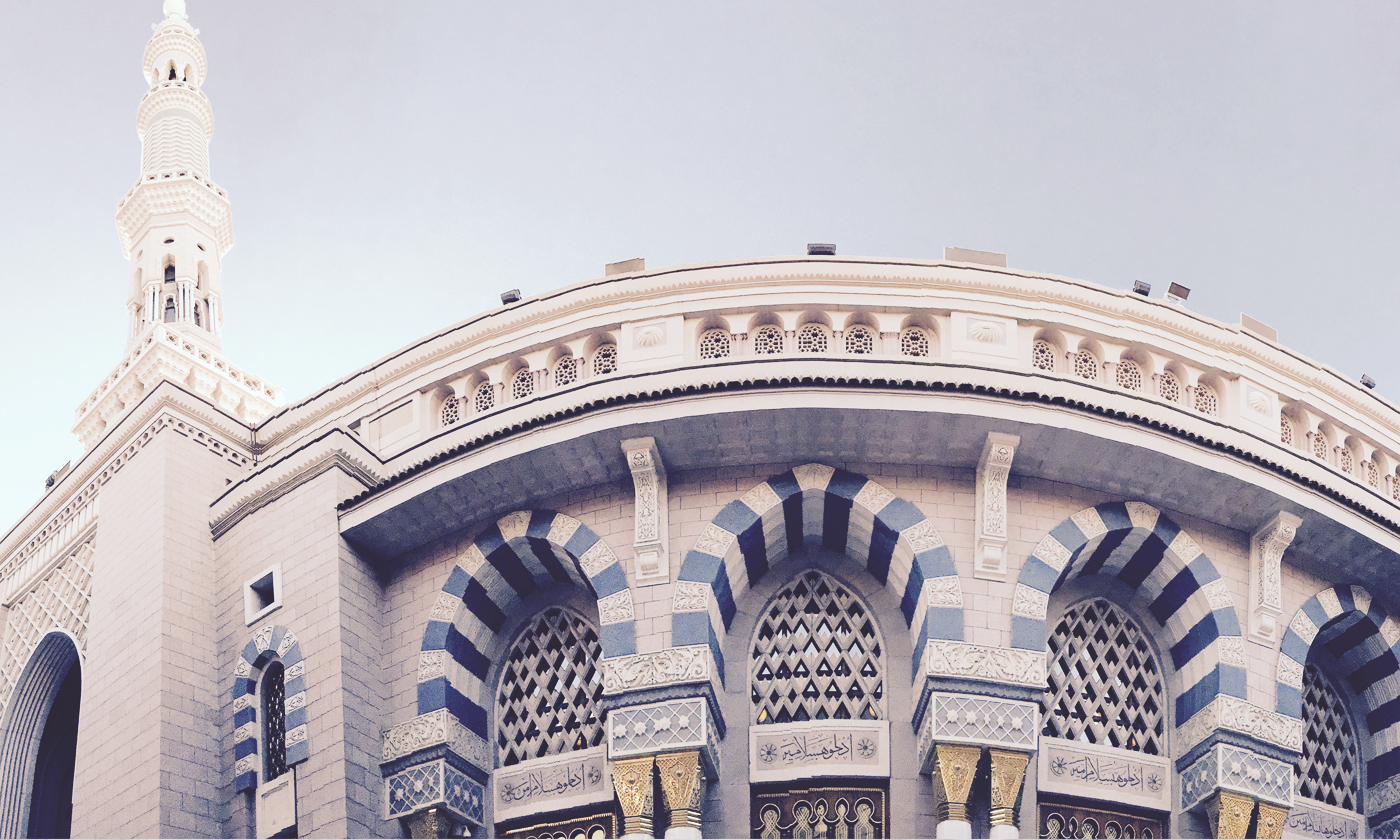 Muhammad and Moses (peace be upon them)

1. Both had natural births.
2. Both were brought up by other than their parents.
3. Both came from noble families.
4. Both were both shepherds.
5. Both became prophets at 40.
6. Both were rejected first and then accepted as prophets
7. Both were leaders or statesmen of their people
8. Both were followed by the poor but later also by their enemies
9. Both brought many people out of idolatry
10. Both spoke firmly about the “God of abraham”
11. Both demanded their followers his traditions.
12. Both were given divine and comprehensive law and codes of life.
13. Both migrated from their dwelling cities by the command of god.
14. Both had them and their followers exiled from their homes
15. Both exiled following conspiracies to assassinate them
16. Both encountered their enemies in battle
17. Both were victorious in miraculous ways.
18. Both returned to their cities and communities
19. Both were widely accepted during their lives
20. Both passed away from natural causes.

Christians claim the above verse in their Old Testament talks about Jesus yet Jesus was a complete opposite in attitude, personality, life and so on from Moses. By their own accounts Jesus is unlike Moses in all the above points. From this it is clear that Moses predicted the prophet Muhammad.

This is further clarified when we see that God has always sent prophets when the people became misguided from the previous prophets message. In the 300’s the Roman Empire adopted Christianity as the state religion and took control of the Church. They further held councils for many years establishing and standardizing the religion throughout the 400’s and 500’s. Many Christians themselves refer to this period as the “apostate church” because they believe the church stopped following Jesus and was “lost” (for 1,000+ years according to them).

It was at this time, in 571, that from the brothers of the Jews (the Arabs) the Prophet Muhammad was born and then fulfilled the prophecies while reviving the true message of Jesus which is exactly in line with what all the previous prophets taught (see “One God One Message“).

There was a Christian Scholar, known for his piety, named Salman the Persian who lived during this time and recognized that this was the decline of Jesus’ message (along with other scholars he knew) and followed the scriptures to travel specifically to the city of Medinah and await the coming prophet. Also note that there were multiple tribes of the Jews also in Medinah which were hoping to meet the coming prophet, but later rejected him because he was not from their specific tribes. The Prophet Muhammad arrived soon after Salman did and then, after testing the Prophet, saw that he was the predicted prophet and accepted Islam. (see “The Journey of Salman the Persian“)

Note: We have previously discussed whether the Bible is reliable as the word of God due to a proven history of changes, loss of original manuscripts, and inauthenticity which is discussed here. The entire Bible has not been changed but one must compare the current Bible to the authentic revelation of God to be sure of the truth! What is the only authentic revelation of God today?

Click Live Chat on the right to discuss with us now!

The True Religion of God
Shiites, Shiism And Islam